The Middle School years form the critical transition period from students competent in the basics of reading, writing and mathematics to students launched into more serious academic study. For Middle School students, our concentration is on maintaining and raising the standards of those basic tools learned earlier, becoming focused and independent as students and getting an increased conceptual understanding of how academic subjects integrate and relate to real life. Additionally, specific courses and projects are designed to raise the students’ willingness and ability to draw conclusions and make judgments about the information they’re learning.

Delphi utilizes the concept of “Forms” rather than grade levels as a way of getting excellent results without forcing all students to move at exactly the same pace. We realize each student is an individual and needs to be addressed as such in his or her education. Thus every Delphi student has an individualized program, and may enroll in a Form at any time during the school year (space permitting). A student completes a Form upon accomplishing the requirements for graduation from that Form. Though forms can be roughly equivalent to grade levels, it is possible for a younger student to move on to a higher Form once all requirements for the earlier Forms have been met. In this way, each student can get the full benefits from the curriculum and keep advancing as rapidly as he or she is maturing.

Students generally enter the Middle School at roughly the age of eleven and graduate to high school by fourteen years of age. The Middle School is Forms 5 and 6, covering the equivalent of seventh and eighth grades. 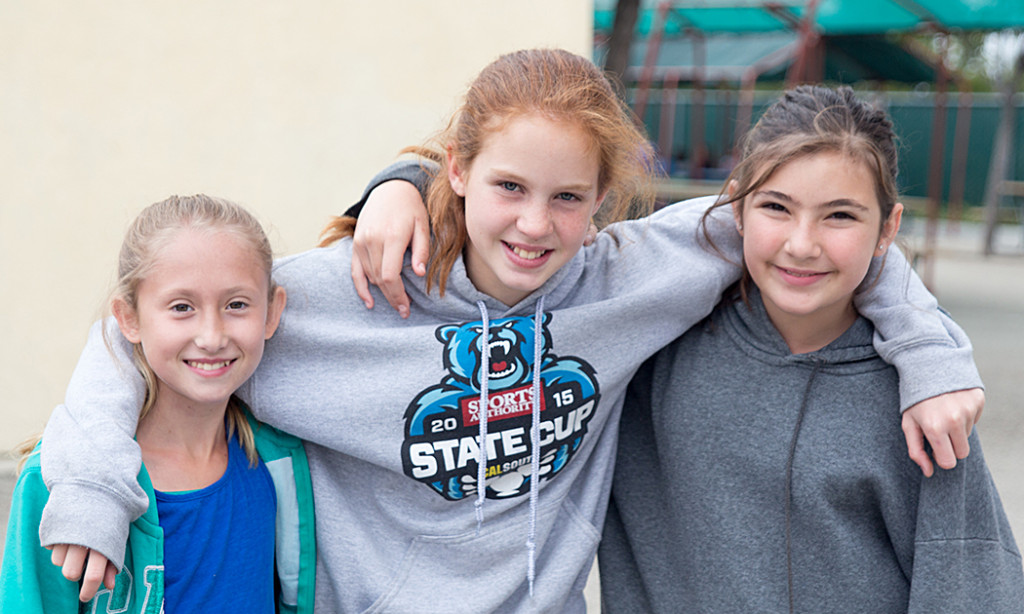 The thing I really like about Delphi is that they let you feel important. You don’t have to be afraid to be who you are! The teachers are great! Delphi makes learning fun.”

Established in 1973, Delphi Schools, Inc. is a non-profit dedicated to revitalizing education through effective elementary and secondary schools providing a variety of educational resources and curriculum.

Nondiscriminatory PolicyDelphi Academy of Los Angeles admits students of any race, color, national and ethnic origin to all the rights, privileges, programs, and activities generally accorded or made available to students at the school.

It does not discriminate on the basis of race, color, national and ethnic origin in administration of its educational policies, admissions policies, scholarship and loan programs, and athletic and other school administered programs.